Andy McGuire was born and raised in Waterloo, Iowa, the daughter of a World War II pilot and a hardworking mother. Raised in a family of eight, Andy learned the importance of opportunity and standing up for what’s right. Her parents always said: “If you see a problem, be the solution.”

It’s why Andy became a doctor, earning her medical degree from Creighton University, where she also met and married her husband Dan, a native of Holstein, Iowa.

Andy had her first of seven children, Kathleen, while still in residency in 1986.

In 1987, Andy followed Dan to his fellowship in Springfield, Illinois, where she worked part-time with a radiology group. Andy then landed another job at Washington University conducting breast cancer research.

There was no family leave during this time, so shortly after giving birth to her second child, Hugh, Andy had to head back to work. With an 18-month-old and a newborn at home, a full-time job, and a husband who was still working in Springfield, Andy began a lifelong crusade for family leave.

After Andy worked several years in nuclear medicine, their son Danny was born. Andy and Dan moved back to Iowa to raise their children, where her four daughters, Shannon, Megan, Molly and Emily were born.

In Des Moines, Andy worked at the Veteran’s Hospital, where she saw first-hand the sacrifices that the men and women serving our country had endured. It was this experience that strengthened her respect for service members and veterans, as well as her commitment to help and serve to the best of her abilities.

Andy received her Master’s in Business Administration and became a Chief Medical Officer, devoting her time to the business end of medicine focusing on immunizations, disease management, and preventative and prenatal care.

Andy was elected chair of the Iowa Democratic Party and served from 2014-2016.

Andy is running for Governor because she understands the struggles faced by Iowans who are working hard to get ahead. For too long, the people in power have worked behind closed doors for the special interests and themselves. Andy knows it’s time to listen to those who are truly investing in our state – working families.

Andy and Dan reside in Des Moines, surrounded by some of their seven children, daughter-in-law Jane and grandson Ben. 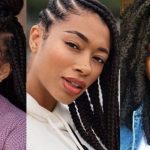 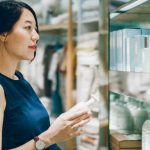 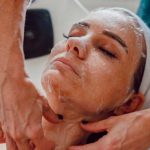 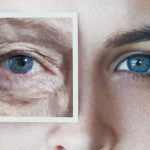 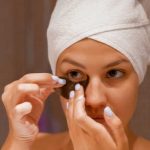